How a Solar Panel System Compares to Solar Shingles 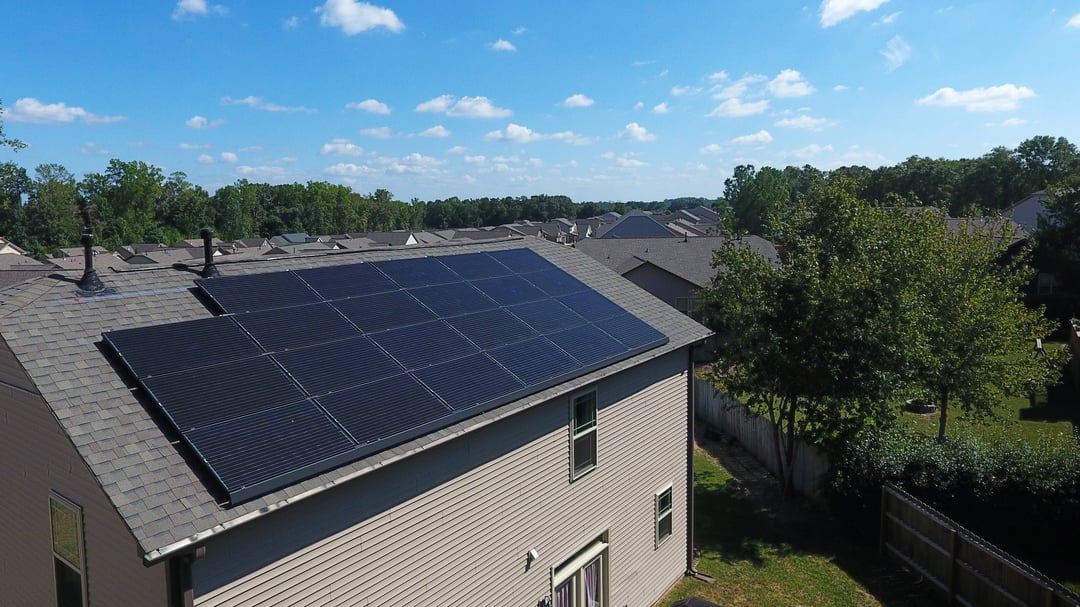 Are Solar Shingles a Sure Thing or a Concept Product?

In a world where many people want the latest and greatest gadget, it’s hard to tell a “sure thing” from a concept product. New technology comes out every year and excites the general public as well as technological geeks. But before rushing out to buy the newest widget, do your research. What may seem like a futuristic product could turn out to be a costly disappointment.

Solar panels have been around for decades and continue to provide consistent (even better) performance year after year. On the other, solar shingles offer a sleek look, but they come with a price – and we’re not talking only about money. Read more to see why a solar panel system wins out time and time again.

What’s the first thing you want to know when buying a new product? For most people, it’s “Will it work?” After all, you don’t want to pay over $1,000 for a new iPhone or tens of thousands of dollars on a car if it stops working a month or year down the line. Fortunately, a solar panel system is highly efficient and reliable. They last for 20 to 25 years or longer while providing consistent power to your home.

Solar shingles, on the other hand, are essentially a concept product. The technology is a great idea, but it hasn’t achieved lift off when it relates to efficiency. For instance, in 2016, Dow Chemical Company stopped production of its solar shingles because they were more expensive and less efficient than solar panels. Tesla, which announced the new product in 2016, are still ironing out the “kinks.” They are currently working on the 3rd version of their shingles. In 2019, the company developed fewer solar shingles due to a lack of demand in the residential solar panel market.

Going hand in hand with efficiency is the cost of solar shingles. They may look pretty, but the cost is many times higher than a solar panel system at this point in development. One California customer who installed Tesla solar shingles said the final price was $100,000, including roof replacement and three Tesla Powerwall batteries. In most cases, solar shingle installs wouldn’t cost that much. However, depending on a number of factors, the installation price is between two and four times more than solar panel installation.

If you’re waiting for the price of solar shingles to come down, you could be waiting a while – many years. The problem is by the time they perfect them, the solar incentives will roll off. See more about solar incentives by reading our blog here. Many people understand that it’s just not worth it to go with solar shingles now. The most efficient option – both cost and energy – is a solar panel system. It stands apart as the obvious winner when it comes to solar energy production for your home.

Solar Panels Are Easy to Maintain

Finally, solar panel maintenance is simple. Once Summit Solar sets up the system, you don’t have to do a thing except remove debris every now and then. Solar shingles are a different story. A solar panel system has approximately 20 connections and potential failure points, but a shingle system has more than a hundred. If there is a problem with your panel system, it’s easy to fix. However, shingle system repair is time-consuming and challenging. The complexity of a solar shingle roof makes it very difficult to maintain and repair.

Find out more about getting a Summit Solar panel system for your home. We’ll show you how it can save you money and energy. Call us at 888-884-3557 or complete our online contact form. We look forward to hearing from you.