Do You Need a Solar Battery Storage System? 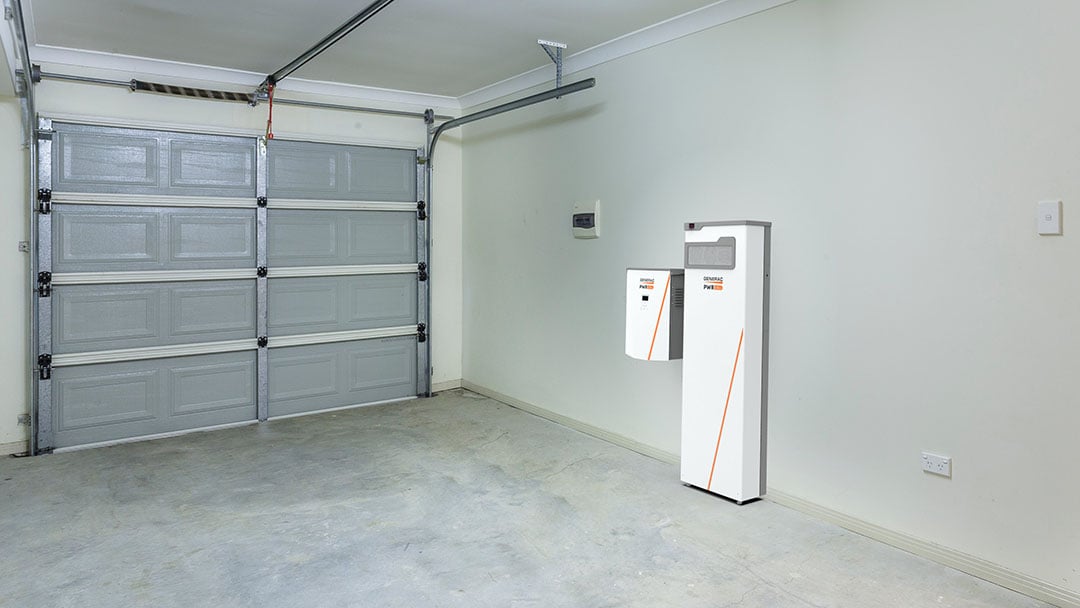 Why Solar Backup Power Might Be the Right Choice for You

A solar panel system = unlimited and uninterrupted power. Well, that’s only true when the sun is shining. Many people believe their solar panels will power their homes even when it’s dark outside. Unfortunately, that’s not true unless you have solar battery storage at your home in Bloomington, IL.

That doesn’t mean you can’t save energy and a bundle of money with a solar panel system. Through a process called net metering, as well as government incentives, solar power system owners can potentially pay for the cost of the entire system a few times over!  So, why should you use solar battery storage? Read more to find out!

SEE ALSO: Can I Get Free Solar Panels On My Roof?

Solar battery storage systems, like the Tesla Powerwall, the Sonnen battery, and the Generac PWRcell, give you juice when the sun isn’t shining. These types of systems are integrated into a grid-tied solar panel system, which is directly connected with the electric company’s power grid. Iinstead of depending on the utility company in the evening or on a cloudy day, your charged batteries provide the electricity. They ensure you have power all the time. Homeowners who want to significantly reduce their reliance on the power company enjoy the satisfaction of being energy independent.

And here’s another benefit of a solar backup battery. When there is a power outage, guess who’s got the power? You do! Because your solar panels have stored power in the batteries, you can run electrical appliances and lights in your home even when your neighbors are in the dark. Today’s solar backup systems (like Tesla) are state-of-the-art devices that provide power for your entire home for an extended period.

If you’re willing to spend the money and you like the thought of being energy independent, then a battery backup could be right for you. However, they aren’t cheap. Right now, the Tesla Powerwall costs around $7,500 with supporting hardware. That doesn’t account for installation. It’s a great system though and well worth it if you have the money to spend. For homeowners that live in a remote location, a solar battery and a solar panel system make an excellent pair. You can have a standalone system that is completely disconnected from the power grid. Now, THAT is energy independence!

The Best Way to Save

It’s all about saving, right? Saving energy and saving money. While a solar battery may seem like the perfect idea, it’s usually not the best financial choice for most homeowners. Using the electric company as your “virtual battery” is a better option. They essentially act as your backup power, and the cost of purchasing power from them is a lot cheaper than having a solar battery (in the long run). Also, with net metering, the utility company actually pays you for the electric power your solar panels generate.

Need help making a decision about purchasing a solar battery or installing a solar panel system? Schedule a consultation with Summit Solar to learn more about our solar storage systems. Call us at 888-884-3557  or fill out our online contact form to get started on your project.