Why Do Solar Panels Typically Go on the Southern Side of a Roof? 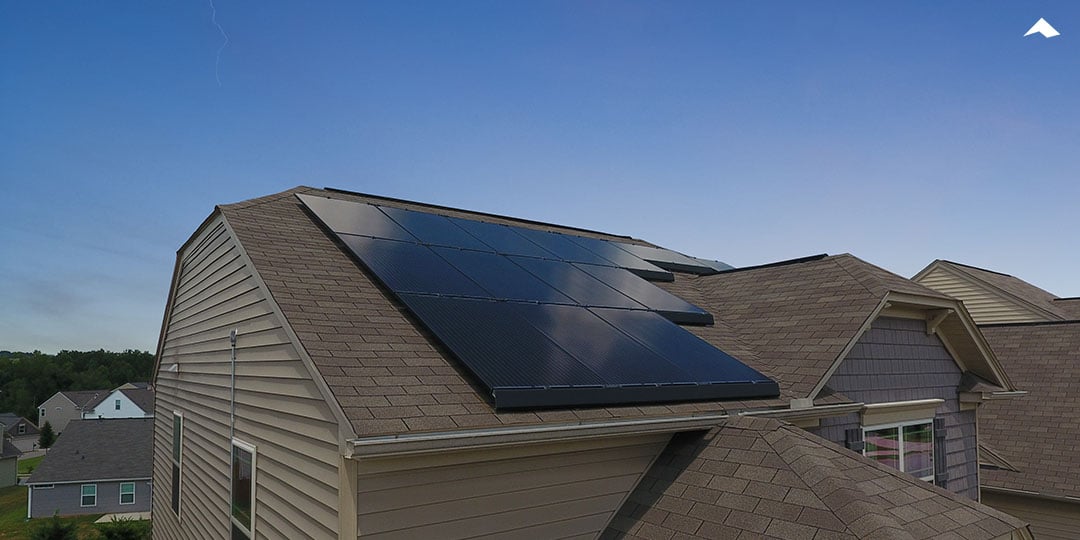 Is It A Problem If My House Doesn’t Face South?

If you’ve done any research on home solar panels, you may have come across the advice that panels should go on the southern side of your house. Some installers may even say that that’s the only option, and only south-facing homes are a good fit for solar.

Let’s dispel this rumor. It isn’t always true that your house must face south to go solar. In actuality, it’s much more nuanced than that. We’ll explain below.

SEE ALSO: How Does A Solar Energy System Work?

The Benefits of South-Facing Panels

Solar installers often recommend southern-oriented panels because, in the northern hemisphere, the sun shines on us at a southern angle. Unless you’re on the equator, the sun doesn’t shine directly above.

So, for more efficient panels that absorb more sunlight, the south-facing side of your house is ideal, especially in winter when the sun hangs lower. Even buildings in Alaska can produce enough solar energy when panels face the sun

A portion of any house will be southern facing. But let’s say most of your house is built east to west. Even so, east-west facing arrays can be more efficient than needed to make going solar worth it. Many factors that can influence the amount of sun your rooftop receives: shade from trees and the roof’s slope, for example. Even if your house doesn’t face south, it could still be suitable for solar energy.

And if you’re worried about the appearance of solar panels? We use sleek black-on-black panels with hidden conduit piping. Unlike garish blue panels you may have seen around town, Summit Solar’s arrays include a skirt to mount the system flat against your roof.

The only way to know for certain if your house is a fit for solar is through a shading analysis. Our team at Summit Solar will look at the sun’s patterns over your roof through satellite technology. We’ll then compare that to how much electricity your household uses, calculating based on your utility bills. We can then predict your savings through solar over the next twenty years and will tell you if going solar is worthwhile.

Want to make your house a solar home? Contact Summit Solar to get started today.