Why Installing Solar Panels in Illinois is a Bright Idea

If there’s one thing the Midwest is famous for, it’s big, wide open prairie skies. In the summertime, that all-encompassing blanket of blue comes with a lot of long, lovely days under the sun and late, beautiful sunsets.

With Summit Solar, not only can you take full advantage of our panoramic Illinois sky by using solar panels, but you can also get in on some of the best rebates and financial incentives in all of the country. 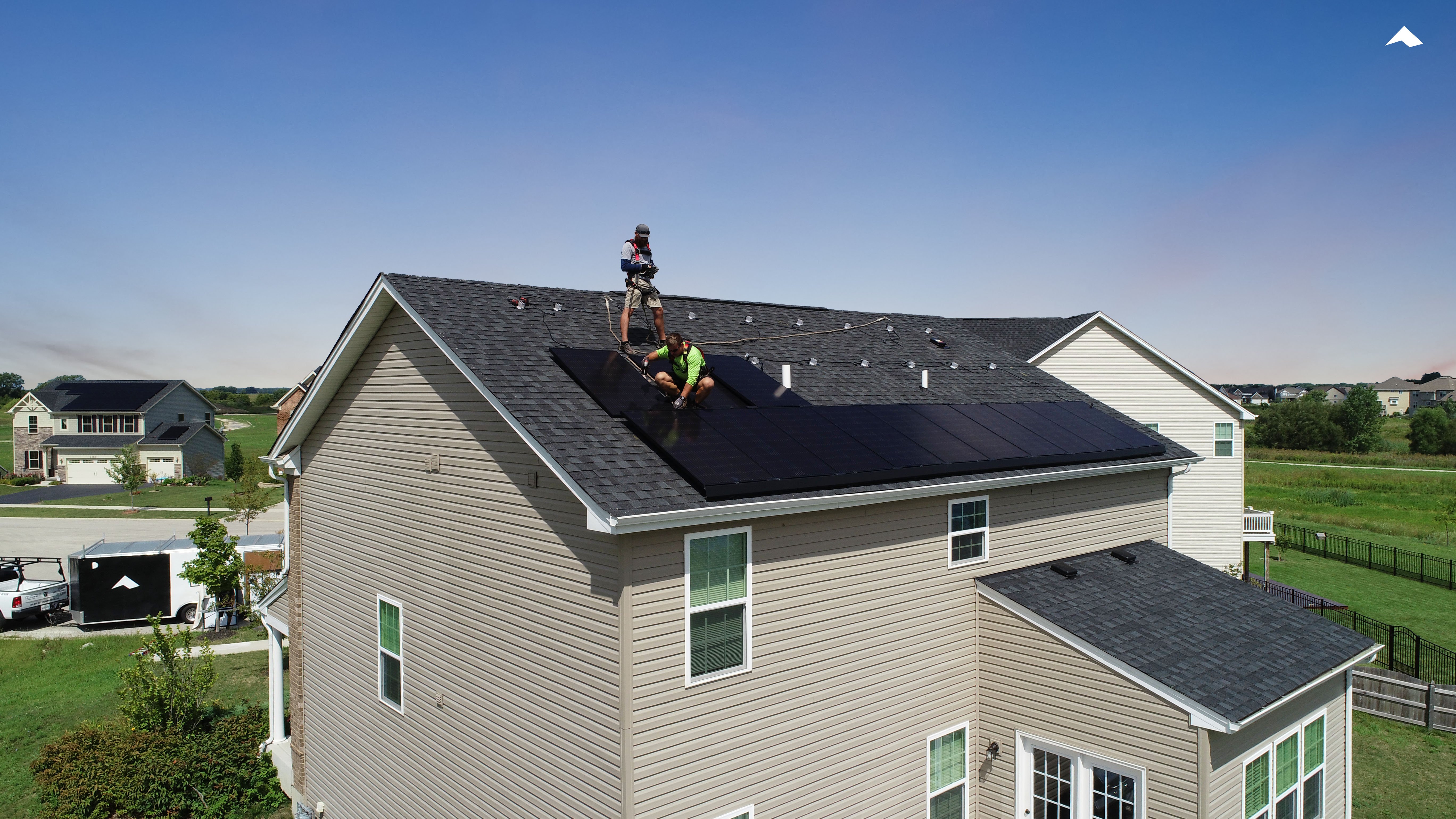 Why Solar in Illinois?

However, there is a pretty big secondary reason for any Illinois resident to install solar panels—money. According to EnergySage, your solar panels will likely pay for themselves through electricity savings in about eight years for most people—and that’s before taking into account the state’s incentives, rebates, and tax credits.

Say what you will about the state government, there’s no denying that they are making a real effort to create solar jobs. With a commitment to produce 25% of its electricity from renewable resources by 2025, Illinois has implemented something called Solar Renewable Energy Credits (or Certificates). In a nutshell, your solar panels will produce SRECs over the course of 15 years. During this time, you sell those SRECs to the power company in order to make some money back. Essentially, SRECs are additional savings you get on top of your reduced power bill.

Here’s the catch, though. How much money you make from SRECs depends on how many people are in the program—the more solar users who are selling SRECs, the less value the credits have. So, there is some significant financial incentive to get in on the program early. There are some other factors that contribute to how much your SREC is worth, such as what power company you are with and the size of your solar energy system. You can look at a comprehensive price chart and more detailed information on how the program works here, courtesy of EnergySage.

The federal government is also pitching in to make solar energy more affordable but, like the SREC, the sooner you act, the greater the benefit you get.

The Solar Investment Tax Credit is a 30% credit on your annual taxes for installing a solar energy system. For example, if your solar panels cost $16,000, then you’ll get $4,800 back on your taxes. That’s a pretty penny to start your next summer off with.

This 30% credit is only good until the end of 2019, though, so if you want to maximize your savings, you have to act fast. Next year, the credit is dropping to 26%, then down to 22% in 2021. After that, the credit is going away entirely for residential properties (commercial properties will still get a 10% credit).

So, think of the Solar Investment Tax Credit as a newspaper coupon for 30% off your next purchase of a solar energy system, courtesy of Uncle Sam. That’s a lot better than most coupons you get in the mail for whatever holiday sale is happening next.

Finally, let’s talk about the net metering program. Say you install your solar panels and we get one bright, sunny day where your system soaks up way more solar energy than you could possibly use. The next day, however, is filled with rain and gloom and your panels don’t pick up a single ray of sunlight.

With net metering, the power company recognizes all of the extra work your solar panels did on that sunny day and compensates you on those overcast days where you are more reliant on the power grid. This is done via a credit system.

We all know how brutally cold and sunless Illinois winters can be. This doesn’t mean your solar panels become useless for half the year, though. Thanks to net metering, it doesn’t matter when your solar panels are providing energy—you get the benefits year round. If your system is producing excess energy during peak sun times, you’ll be compensated during those dark periods when the sun isn’t out.

Imagine how nice it will feel checking your energy bill in the dead of winter to find those solar credits helping you afford a few extra Holiday presents? 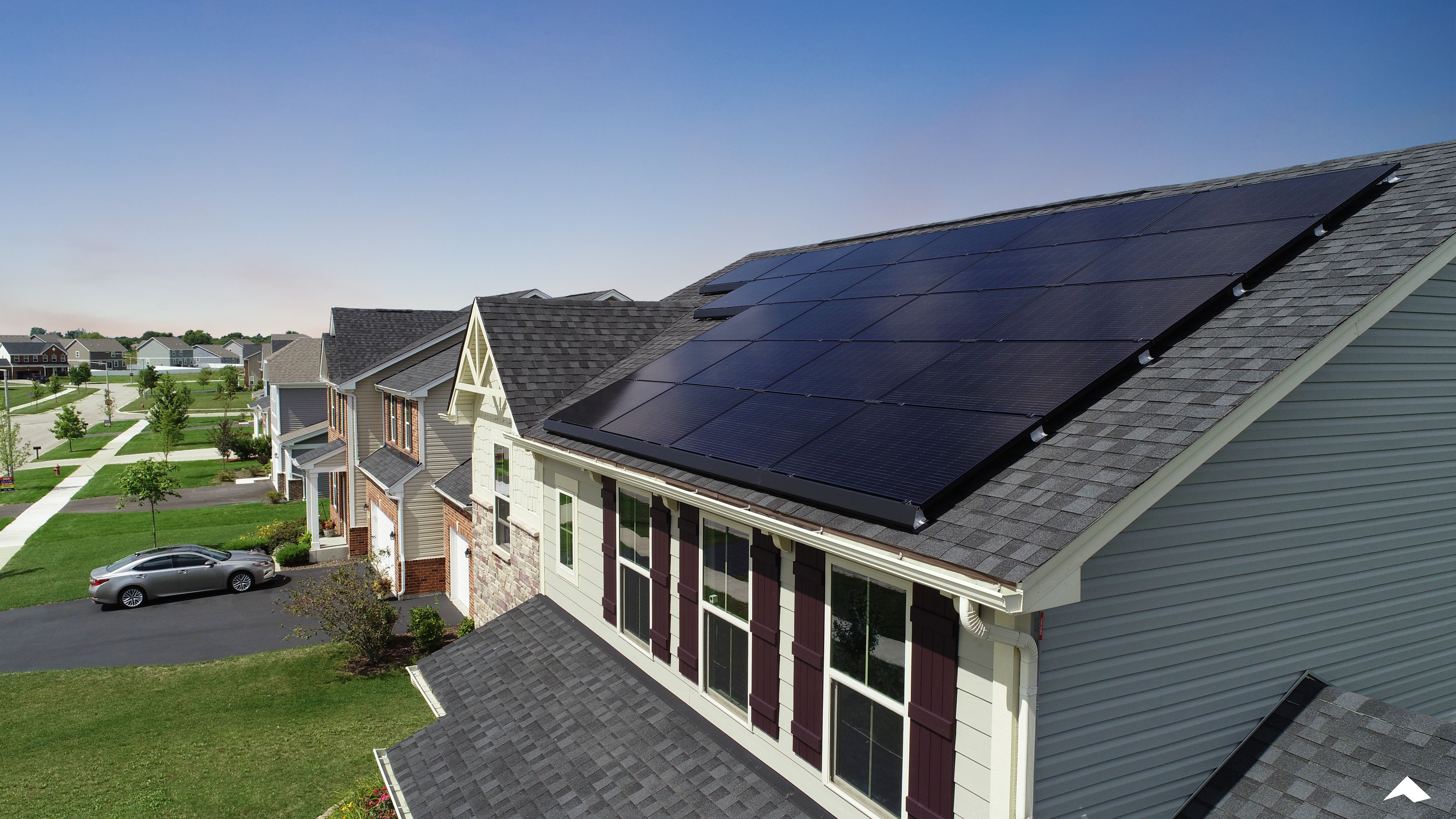 Fortune favors the bold. Now is the best time to invest in solar panels. The whole world is getting serious about renewable energy which means solar systems aren’t just some trend that will die out. Solar power is going to be a critical factor in reducing the world’s carbon footprint and helping homeowners with their energy independence.

As more and more people start converting to renewable energy, the incentives will diminish. It’s still early enough in the renewable energy game to take full advantage of these benefits, but the sun is setting on these programs quickly. It is only a matter of time before the government switches from bonuses for going green to penalties for having carbon inefficient systems. Why not save money now instead of paying heavily for it later? Get a quote from us today to get started on your brighter energy future.